The Nekton Mission at Alphonse Island

The Nekton Missions First Decent has chosen the pristine waters near Alphonse Island as a starting point for a series of deep ocean expeditions combining innovations in technology, AI, big data and communications, in a bold bid to accelerate the scientific exploration and conservation of the Indian Ocean, the world’s least explored ocean.

The revolutionary new subsea communications technology has been developed to enable live broadcasting from the submersibles as the Nekton team undertakes a series of first descents into previously unexplored parts of the deep ocean, our planet’s last great unknown frontier.

Follow our blog updates for the latest news on the Nekton Mission.

The day has finally arrived to explore the depths of the Indian Ocean in real time with the Nekton Mission's very first live broadcast near Alphonse Island.

Good luck to the Nekton Team. May your discoveries be extraordinary. 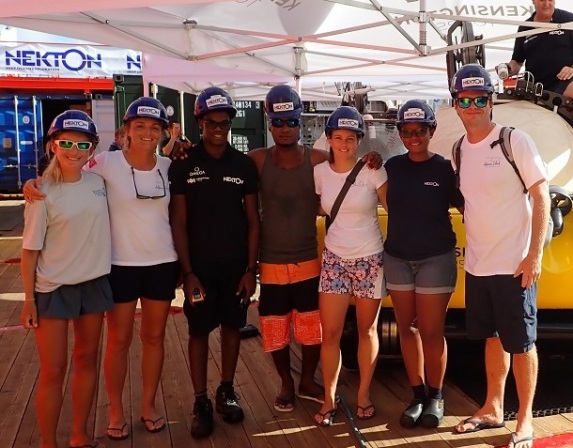 The Nekton Mission research vessel, Ocean Zephyr is currently stationed at Alphonse Island for a few days. This is their first stop on their 7 week-long mission in the Seychelles.

Diving with manned submersibles into the deep sea, mapping the seabed and collecting countless vital data for the first time in centuries. 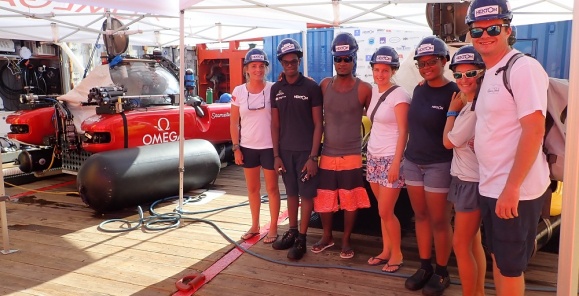